Fearless on the Phone

How to Talk to Sellers with Total Confidence

Are you hesitant to pick up the phone when it rings because you don’t feel confident? And when you do pick up the phone, do you know the right words to say? Even if you do feel like you have the confidence, there are useful and game-changing tips and tricks to gain from this course. Never fear again! You won’t have to worry about a conversation turning awkward or sour when you follow the seller lead sheet accompanied with these 3 critical phone tips. Pick up the phone next time with total confidence and crush it!

Jeff Rutkowski’s real estate career began in 2001 as a Real Estate Agent for Re/Max in Milford, CT. After spending a few years as a successful Realtor working with and finding profitable deals for investors, Jeff realized it was time to take advantage of those deals himself! In 2004 he wholesaled his first deal, using none of his own money. Since that time, he has rehabbed numerous properties, continued wholesaling, purchased raw land, subdivided land, GC’d new construction, raised over $7.5 million dollars in private money and negotiated 78 pre-foreclosure deals. He's been featured on A&E's "Flip This House" and his current investment focus is growing his passive income portfolio.

Here’s Exactly What You’ll Learn in This Course

Downloadable Resources
Included With This Course

Broken into the 6 bite-sized video modules for even the busiest of schedules. 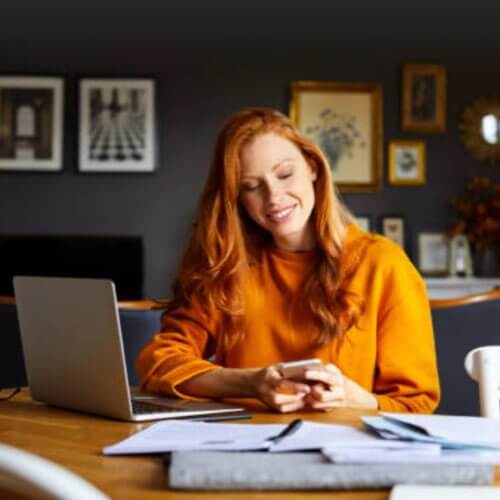 Learn at your desk, in the gym, or on-the-go with our innovative online classroom. 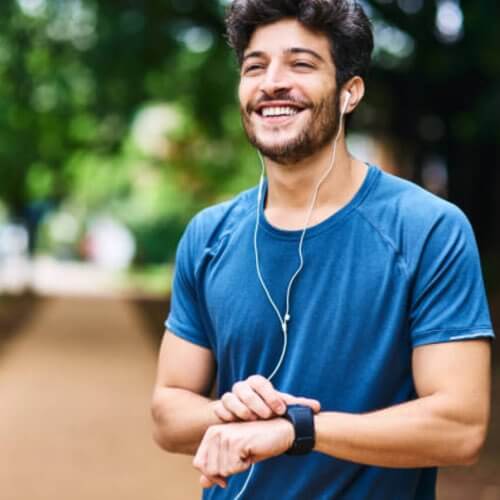 Our mission is to make the world’s best education on money, investing, & entrepreneurship accessible to everyone.

“Fearless on the Phone” is one of 116 courses available now in our premium course library.

We’ve Been Featured In

This training is everything I hoped it would be. It confirmed and added more detail to what I had already learned about building wealth. Thanks for all the great info, and now I'm even more excited to go out and get started!

Explosive! This training touched base on all the things that I wondered about building wealth and needed to understand.

I am so thankful to FINALLY get started on building financial freedom. You have given me the confidence that I can do it, and I truly appreciate the wealth of information and experience that is made available here.

… Or Become a Premium Member and Unlock Our Entire Library of 116 Life-Changing Online Courses!

Fearless on the Phone
$49

Fearless on the Phone

To Help You Master The Topic

Fearless on the Phone
$49

On Money, Investing,
Entrepreneurship, & Personal Growth - Including Fearless on the Phone

Valuable Worksheets, Checklists, and Guides To Help You Take Action on What You Learn!

Who is WealthFit membership for?

WealthFit membership is for anyone who wants to become a better money-maker, investor, or entrepreneur. If that’s you, then we invite you to give WealthFit a try!

Each course consists of approximately 60 minutes of video training that you can watch on-demand from your phone or computer – plus all the downloadable tools, templates, and “cheat sheets” you need to take action on what you’re learning!

Our courses are taught by over 45 of the top investors & entrepreneurs in the world. These amazing individuals have joined us in our mission to raise financial literacy and share their tools, tips, and tricks with you!